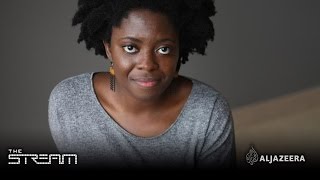 'No one forgets that they were once captive, even if they are now free' Yaa Gyasi

Along the Atlantic Coast of Ghana, West Africa sits Elmina Castle-a slave castle built by the Portuguese in the 1400's. The Dutch took it over and the 'castle' became a major holding cell for African slaves. The massive castle was a huge player in the Trans Atlantic Slave Trade. My NBC NEWS article on Elmina Castle, as well as my other reports on Cape Coast Slave Castle allowed me to be invited to serve as a panelist Al Jazeera's 'The Stream.' This episode featured, Yaa Gyasi

Reparenting yourself out of Ghanaian timidity culture

A decade in review